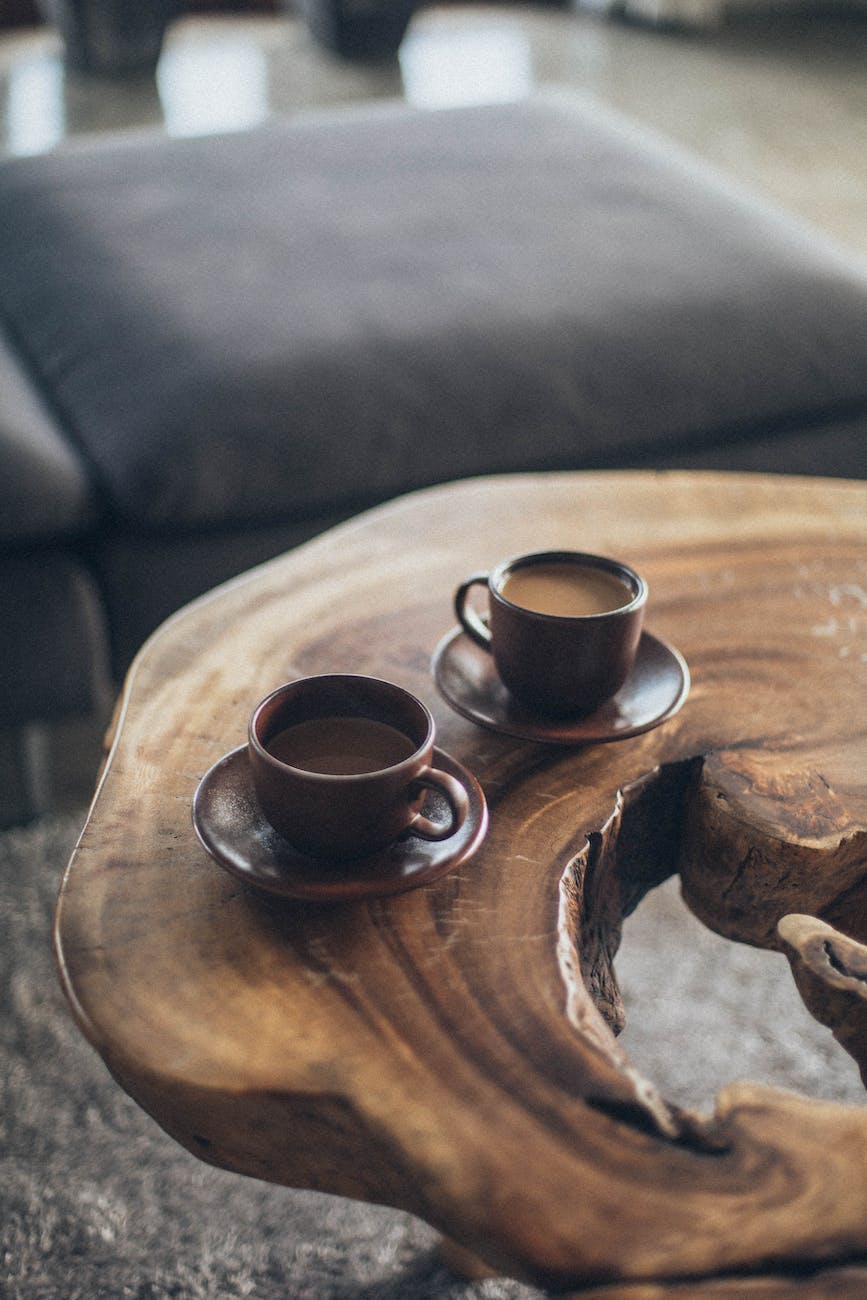 Writing is for one’s self. Write for yourself. Then, if you want to share it with the world, you do it.

Buy Stephen King’s On Writing. Best writers on writing book I’ve read, and I’ve read a lot of ’em. He is the King of giving honest advice on failing, falling and spectacular wisdom that comes from both.

Pretty much every writer I know with a website also has a page dedicated to “on writing” listed. Read them all. After a while you pick up the core themes. Pick your favorite writer. Go to their website. Read everything.

I know. “Just Do It” is taken …. its also true of every dream you wish for. You have to put in the work. FEEL how you FEEL about that thing.

I’ve got two things going on right now (for example). One keeps me up at night, and I get excited to work on it again when I wake up. The other feels like …. walking in cement blocks on a hot day.

IF your passion brings you joy … do that.

IF your necessary task brings you a heavy feeling in your bones … maybe stop doing that.

Why blogging? It’s a dinosaur for me but it’s also …. well, it’s …. I’m just not sure anymore. I change my mind about it often enough. I don’t like TikTok or Twitter much either.

The FIRST thing I’m going to do if I ever hit a certain $$$ mark is going to be to hire a social media manager. For now, since I do all of it, this blog thing is part of my job description.

I write, travel, advise and mentor. So? I have to also be the finance person, the decision maker, the social media manager, office manager, and content creator. A world of one.

I have a friend who writes w/a team of 5 editors but she and her partner gathered a street team of 90 who beta read her books, but she herself …. packs and ships all 90 books! That’s a lot of work.

Others show up with a glass of champagne, speak to an audience of a few thousand fans, get paid thousands, then, fly home in style.

Another writer I know does the writer’s networking circuit, attends autograph events, and sells just enough books to get by. She’s VERY social, so that is a lot of fun for her.

People who run podcasts and vlogs on places YouTube, TikTok and other online collective spaces say that blogging is dead. Maybe it is. Probably is. It’s “so old”. LOL But I’m old and clearly …. stay too long after the party is over.

I’ve been in 3 worlds for a long, long time. The private, personal world, where people treated me like a 2nd class citizen, traumatizing my psyche to the bone. Those feckers. I was a broke single mom. The world is beyond cruel to broke single mothers. ALL while I was also in academia and the world of higher education. ALL while studying writer’s happiness for my own doctoral dissertation ALL while in the field of psychology.

Tinker of many, master of none.

What happens when we do too much? That’s right … none of it feels fully done. It’s a trauma response to chaos.

We can’t all be social butterflies. I mean, my favorite way to go on vacation is to attend a conference. Who does that? So? I write.

And I blog. Because not everyone can or wants to attend conferences.

Does it drive traffic? Am I a savvy tech person? Do I care enough about readers, followers or, in some cases … groupies.

No to all of the above.

Here’s the other thing … I may be a digital nomad now, but once upon a time, I lived in a place that seemed stuck in the 1950’s. We had a theory that it was cursed by the Native American’s whose land was stolen from them. I mean … seriously … the wealthy land owners MOVED the burial grounds …. that’s some bad juju. It’s filled with extreme wealth and extreme poverty. Plus so much more … Of COURSE there will be writers there. And ghost hunters. Along with other assorted sundries and teachable moments. For some, it is a paradise. For others such as myself, it was a bloody nightmare that felt more like Mr. King himself understood the nuances of small town life under the dome. But I digress.

Talk about a writing prompt or three!!! That is tip #1.

Writing Prompts are Everywhere. So are stories. Adventure. Chaos makes for a great Netflix binge.

So here are 5 things that big name writers have talked about that helped me.

It doesn’t matter what your genre is, there will be wanna-be-writers or editors or readers who will rip your writing apart … some publicly, and some privately.

Ignore them. Unless they are also kind and/or a good critic offering sound critique. Then, listen to them.

There will be people who turn themselves into professional blogger/reviewers who offer honest reviews in trade for big money AND, free books.

There will be people who will want to read nothing but biographies, and others who want nothing but sci-fi fantasy fiction.

There is something for everyone.

There are people who pride themselves on NEVER reading any books at all. I know. I’ve met them too.

Some of her work is just gaslighting horseshite, but … some of it is really good. Pick through the smelly stuff that succeeds at making people feel terrible about themselves.

It seems that social media (particularly TikTok and Twitter) have different opinions on that. Over there … it’s all about gossip, ripping people apart and criticism.

Volumes of social psychology papers are being written and studied as I type … I’m sure of it.

OH …and whatever you do write … know this. Besides the critics and the people in your life who are angry that you are succeeding or writing at all … and the haters you don’t even know in person, and the cheerleaders who quietly send you a message saying, “thank you for inspiring me” … all of them … this isn’t about them.

IF you are a writer in your heart … push that stack of dirty dishes aside and write. Every writer says that.

You have to make the time … same for exercise, and healthy eating, and going back to grad. school. YOU have to prioritize it, or, realize that you don’t want it badly enough.

It’s hard for that one to sink in, but it’s true.

Been there. Drank that elixir. Survived it.

Okay … that’s it. That’s my decade’s worth of writer conference attending in a nutshell. plus, that 2nd cuppa is kicking in so I’m hyper now. And I’m beta reading a Christmas book for another author (one not in my genre) which is also a lot of fun. You learn a lot by aligning with more successful authors.

True for every field.

Blog it all … vlog it all …. visual storytelling is an art form. That’s what Instagram is made for. Along with Pinterest … no idea what Tumblr does …. but this page gets sent there. Hey Tumblr! How are you? I haven’t visited in a long while. Hope y’all are doing okay. What exactly are you anyway?

Okay … ’nuff out of me. I’m off to carry around some cement shoes for a while. (The study of mental illness in abusers from a psychological stand point … diagnosis and treatment … yuk … I’d MUCH rather paint fairies!). See?

In the darkness, the light shines through.

3 thoughts on “Blogs are dead … that’s what they said”