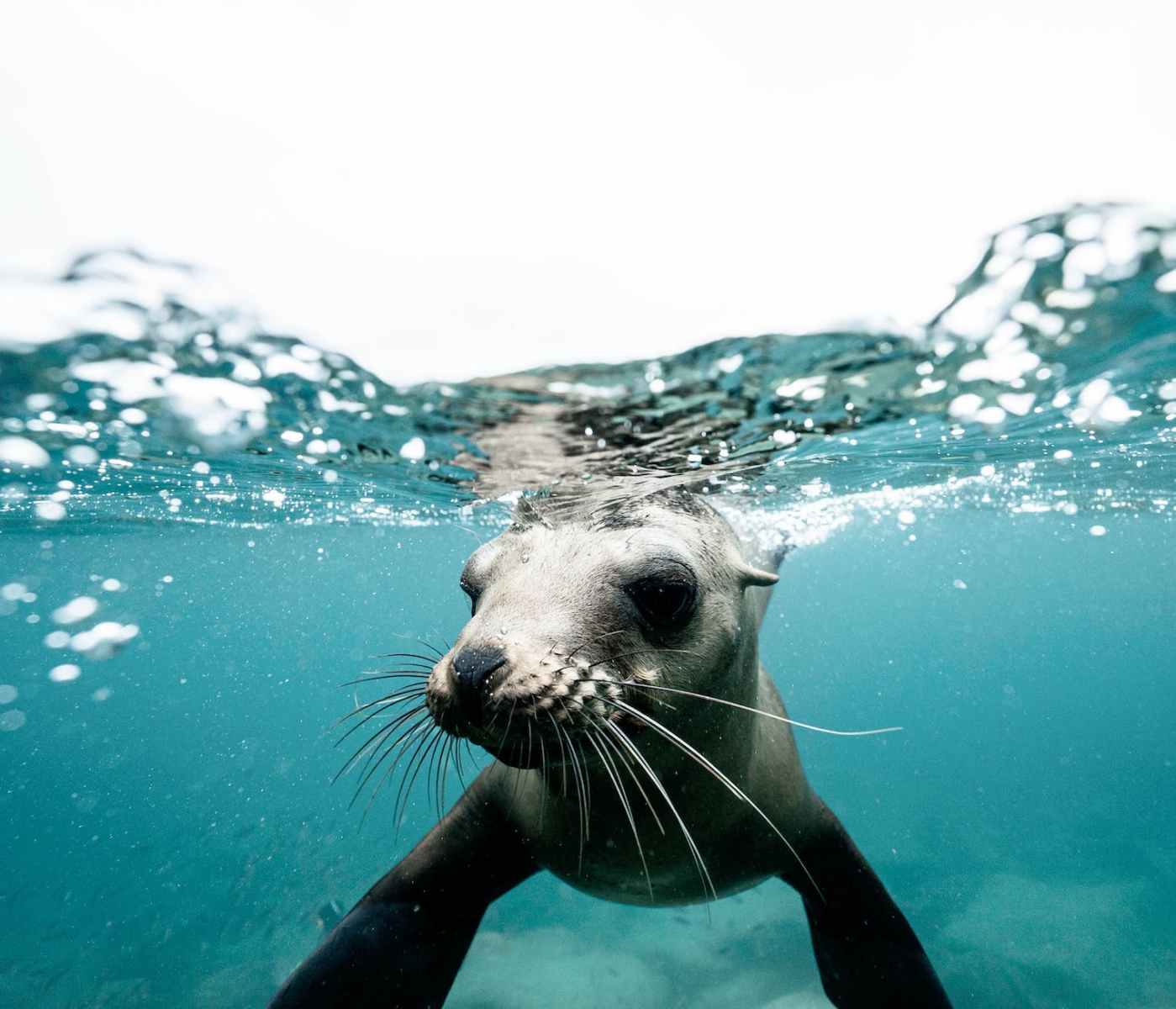 I sometimes think I should be writing for the NY Post. My original thought was to call this, “Stop sexualizing kid’s characters, you pervert” in a very NY sort of way. This seal is closer to what a ‘little mermaid’ would look like in reality.

Are people going to sexualize a seal? If it’s Disney … of course they will. Big doe eyes. The girls will have long eyelashes and the cutest little smile that cover up those vicious teeth that would rip poor Eric to shreds, before eating him. ’cause under the sea …y’all … humans are food, not fantasy.

But that’s besides the point.

Ariel was 14-16 and Prince Eric was 16. Her hair was flame red and she was given sexy seashell big boobs on her tiny half fish body. Who was your first crush as a young teen? Mine was Andy Gibb. I always did like people who were out of my league.

Well, after being raised on this notion that we aren’t good enough just the way we are, some of us were brainwashed to believe that we were out of everyone’s league. Including a fish person.

The fact that anyone is up in arms (pun intended) over the fact that they hired a brown skinned child to play arial is the least of our worries, but for whatever reason, the most important thing to people determined to hate on anything that is not them.

The fact that they were hoping for a tiny waisted, big boobed, sexy 14 year old is more alarming IMO. The fact that none of them were bothered by the half fish concept, as long as you keep her sexy, is disturbing beyond comprehension.

The fact that she was willing to give up her entire identity for the infatuation with a man who was not her own species, is also something that people are talking about.

From a feminist perspective, she is a problematic character.

When the Smithsonian wrote about this issue in 2019, they also pointed to the insinuation that the bad sea witch who is overweight, MUST be a drag queen ’cause we all know that there aren’t any actual heavy women in existence. And that heavy he man woman hater’s sea creature MUST be evil.

But, they will all treat her like a side piece anyway. Until the end of course, when she miraculously snaps out of it.

The fact that people are freaking out about the new actor’s skin having more melanin than the 1989 cartoon … is just plain sad.

These are the same people who kvetching about Cracker Barrel having a vegetarian sausage addition, or that they’d rather see females die from an ectopic pregnancy after enduring excruciating pain for days, than to have ‘their’ skewed cult like misgivings about their entitlement disturbed.

Disney turns little girls into princesses, then they sexualize them as they age. I bought into the trope when my kids were little. I gave in to the mindset that it was harmless.

The character I always thought about was Bell from Beauty and the Beast, but even she was only valued because how she made the Beast feel. Her emotions were locked up with the house servants who were literally altered into non-human objects with one mission … to serve the wealthy, spoiled man.

And who do they say is the biggest influence on girls wanting to be too skinny or white or blond?

The ONLY fictional character who stayed single, encased a great fortune, earned her own money, and had a great friend group in all genders. She owned her own dream homes in a variety of styles and designs, while driving both a limo and a Jeep.

The beautiful young teenage actor who was hired to star as the little mermaid could sing the phone book and make it sound magical.

But sure …. the insanity of using social media to pretend outrage over skin color …. there are no logical words for the way this dangerous group of individuals are living their lives. They are a scary bunch who make NO sense to a majority of us.

IF you live outside the USA …. please know …. the radical hate mongers are not in the majority … they are just loud on the internet but they are not the way we live.

This is yet another slice of insanity that stemmed from a hateful, hurtful self absorbed oligarchy who wanted to be king, even though the Emperor had no real style, let alone clothes. And the people who love to hate that follow him.

Adult bullying is on the rise.

The question for every post … but are they happy?

Sure! Hateful people are very happy while they hurt, harm and harass others.

Is this normal or healthy?

We’ve moved way past any of that to the need to be more aware of the good things in life. The good, creative, talented, and best parts of our planet.

Seriously … go to the beach and relax away your angst … Sea Therapy may help you to realize that if a half fish, half human comes out of the water and wants to date you … you may have bigger problems than prejudices and biases.

References ~ for your own reading pleasure

Looper for a continued ‘dark side’ of the Little Mermaid discussion